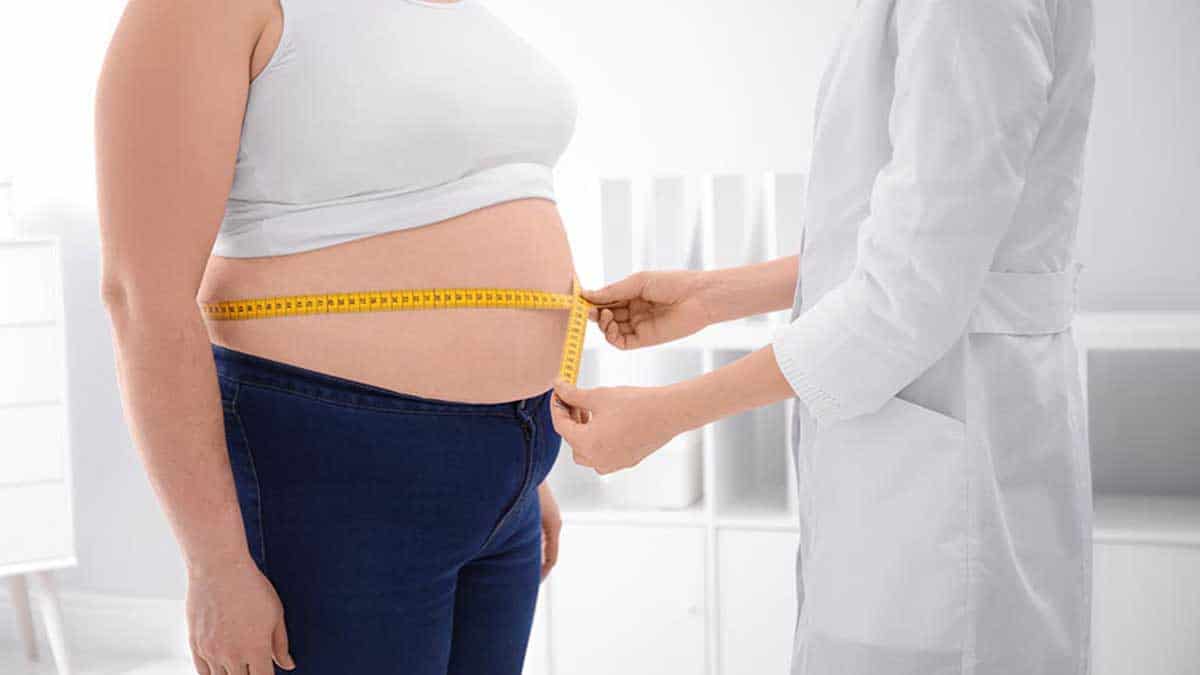 A Finnish study that included researchers from UCLA, the DNA from nearly 20,000 people was harnessed to identify genetic mutations that may increase the risk of diabetes, high cholesterol and other diseases and conditions. The outcomes suggest the potential for using genomic sequencing to uncover variations that may increase the risk for several common health problems, including heart disease, obesity and metabolic syndrome. The researchers also identified genetic differences that may result in below-average height and weight.

The study, ‘Exome sequencing of Finnish isolates enhances rare-variant association power’, published in Nature, the authors from UCLA, Washington University, the University of Michigan, the University of Helsinki in Finland and 18 other institutions found 26 potentially harmful genetic variations. Nineteen of those variations are either unique to or 20 times more likely to occur in the Finnish population examined for the study.

“Over the last few years it’s become apparent that, if we want to identify the genetic variations that contribute to common diseases or common traits, we are going to need to sequence the genomes of large numbers of people. And that’s an idea that has become affordable to accomplish only within the last few years,” said Freimer. “It’s also become clear that what we’ve thought of as really large studies might not be large enough to find these genetic variations. Populations, like those in northern and eastern Finland, have grown in isolation in recent centuries so that they’re much more homogeneous than populations in the US, or in larger European countries, where genetic variations like these are pretty rare.”

He explained that the study was envisioned as one that would gauge the effectiveness of specific genome sequencing at uncovering these genetic variants that may lead to common diseases and traits. As with other countries in the Nordic region, Finland has, for many decades, put a lot of resources into studies assessing the different traits of populations such as this one. So, the trait data they needed were already there.

“Finnish heritage disease is a genetic disorder that is significantly more common in people from Finland. It includes 36 rare diseases, including those that are uncommon in larger and more diverse populations,” he added. “Additionally, our study found dozens of new associations to genetic variations that are related to specific traits. And we know that, based on what those variations do, they could be damaging and have the potential to cause disease. These variations never would have been associated with those traits in more diverse populations, because they would have been so rare and more difficult to find. So, what we see is that these genetic variations are anywhere from 10 times to infinitely more frequent in Finland compared to other populations.”

The researchers learned that sequencing – not the entire genome but the genes within the genome – is more affordable than whole genome sequencing and just as reliable for finding variations that have a pretty strong effect on common traits such as height, weight and cholesterol level.

They also found that the strategy of sequencing large samples of people to find genetic variants that influence disease will work. But in populations like that of the US, or large European countries like the UK, it will take sequencing, not of 20,000 people, but of several hundred thousand to millions of people before you get the same type of finding.

The US has launched a precision medicine effort, called All of Us, which ultimately does intend to sequence more than one million people. However, even in large, diverse populations, like in the US, there are people in some regions who do not move around as much as people in other regions. And, in those populations, the genetic variations could be more clustered, like the ones in Finland.

“That suggests to me that precision medicine will have to take those regional differences into account. You can’t expect one type of precision medicine to work for an entire country,” he concluded. “There are some people who ask, ‘Should we really be devoting the resources to sequencing large human populations?’ And I think the study shows us it is worth the investment.”

Smile For Your Health!