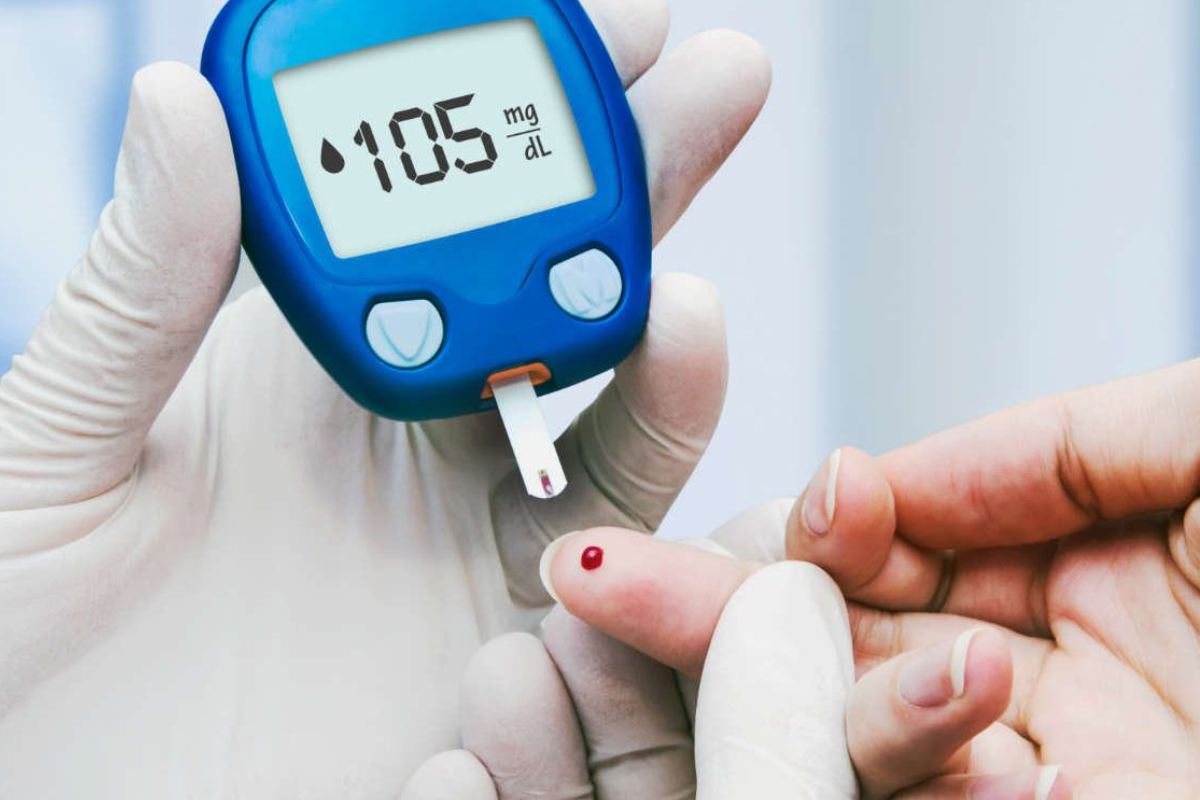 Scientists and doctors call it the obesity paradox—the idea that while obesity may increase the risks of developing heart disease and diabetes for most people, it might actually be protective, offering the possibility of longer survival, in a few lucky individuals.1

Certainly, if you’re among the throngs of people struggling to deal with a higher than recommended body weight, the idea that maybe, just maybe, you are probably hoping to be one of those lucky few who doesn’t need to be concerned.

Alas, the problem is that the obesity paradox is not so much a puzzle as it is more likely a myth for most of us.

Can a High BMI Be Ignored—the Obesity Paradox—Even If You Have Diabetes?

The question of whether the obesity paradox holds true for those with type 2 diabetes (T2D) is especially important, since link between overweight and the development of diabetes and heart disease is well-established.1 This concern becomes more pressing when your fat settles around the waist, increasing your risk of heart problems.2

In a recent intensive review of the research,3 investigators confirmed that the obesity paradox doesn’t hold water for most everyone with type 2 diabetes. In addition, the higher your level of body fat, the greater the likelihood that you will develop diabetes, if you haven’t already, and that other chronic conditions will follow in due course.

Body fat, in simple terms, poses a real danger to your health, and anyone who tries to convince that you are safe from disease isn’t doing you any favors. Take the findings from another recent study—the authors show that when fat settles around the organs (so-called visceral fat)—it is dangerous enough to reduce your longevity even if you’re weight is in the healthy range.3

This type of abdomenal fat, also known as central obesity, has long been known as the riskiest form of overweight. In fact, a bigger waist circumference is likely to shorten your lifespan by about 14 years